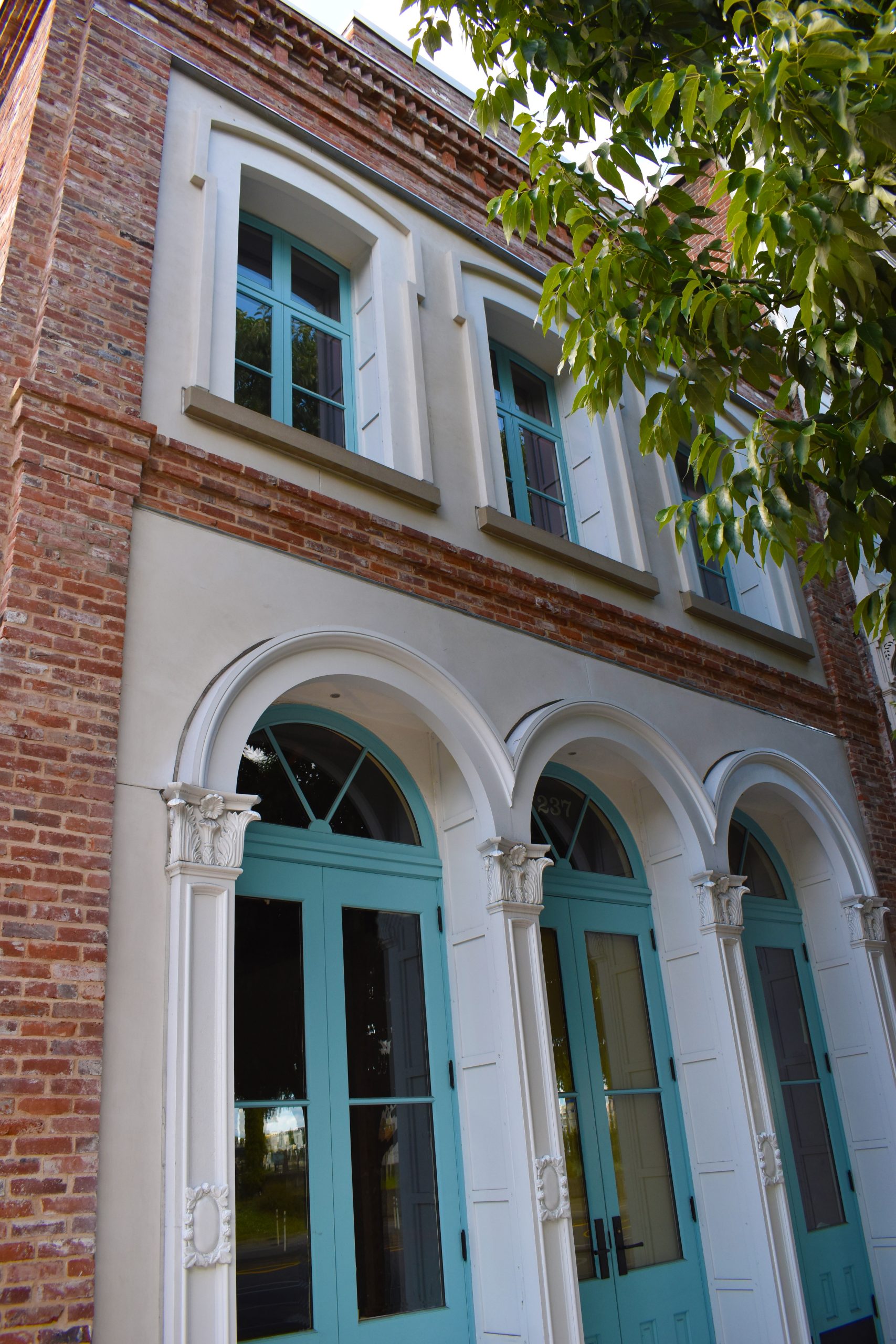 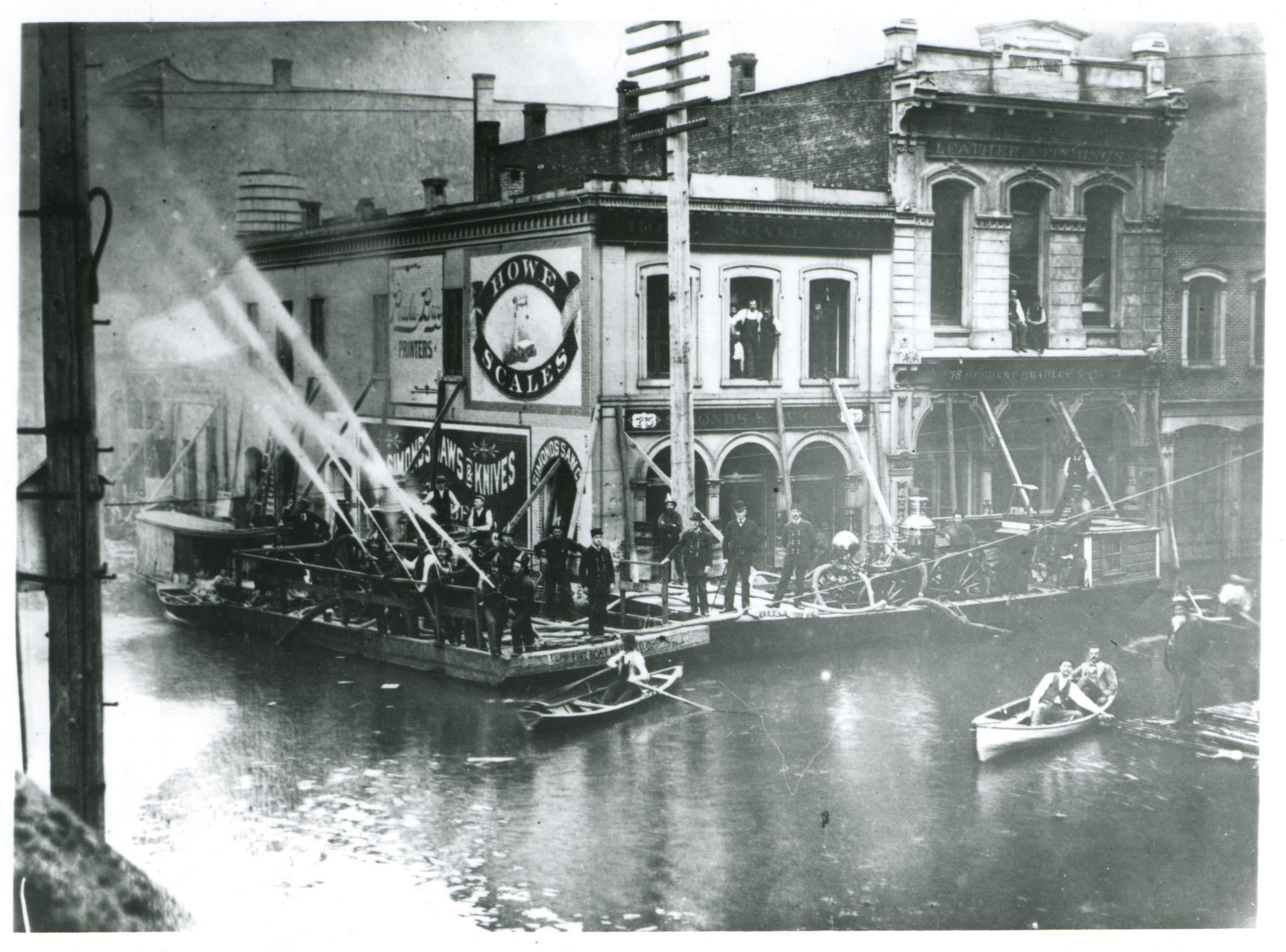 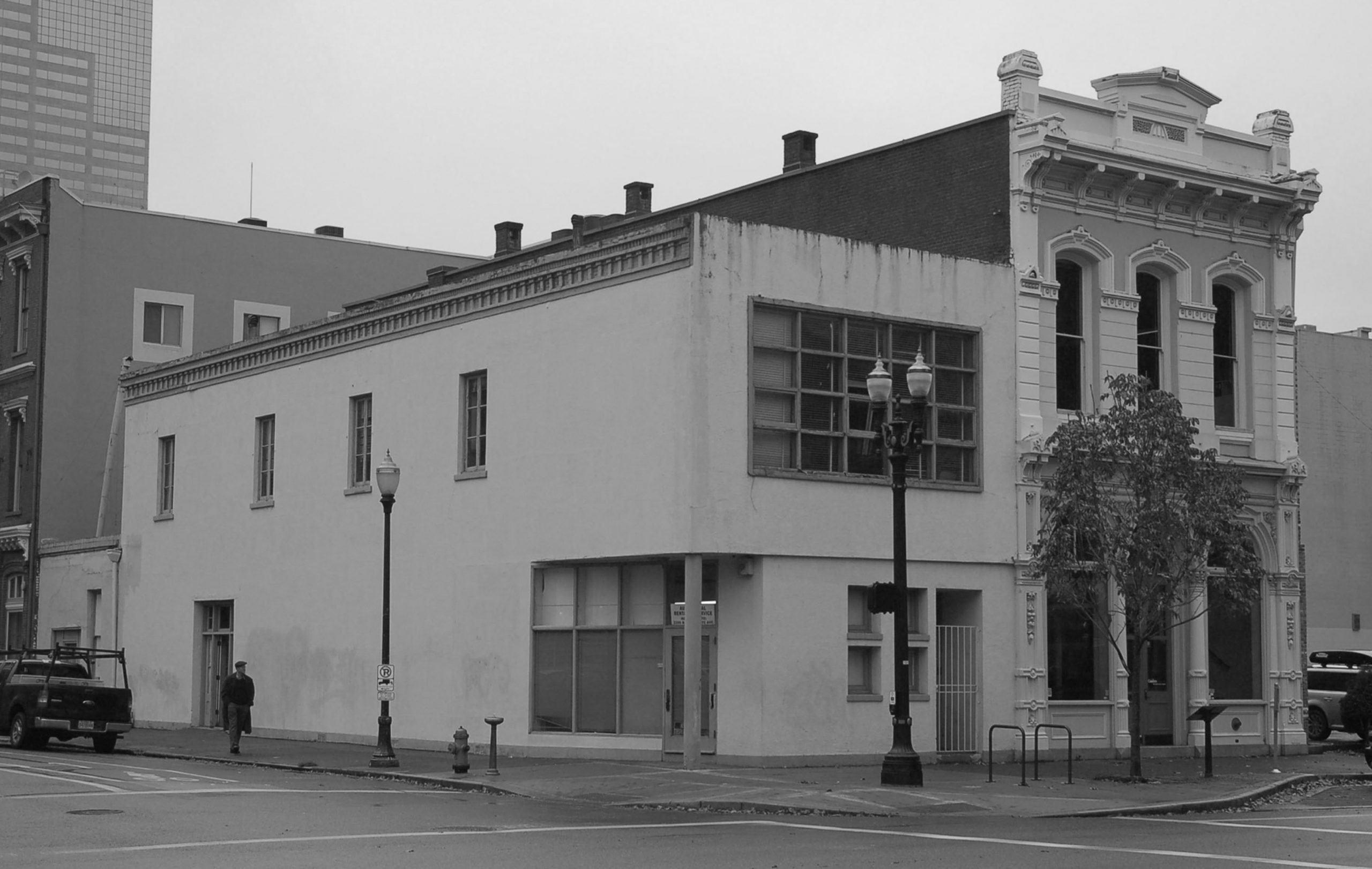 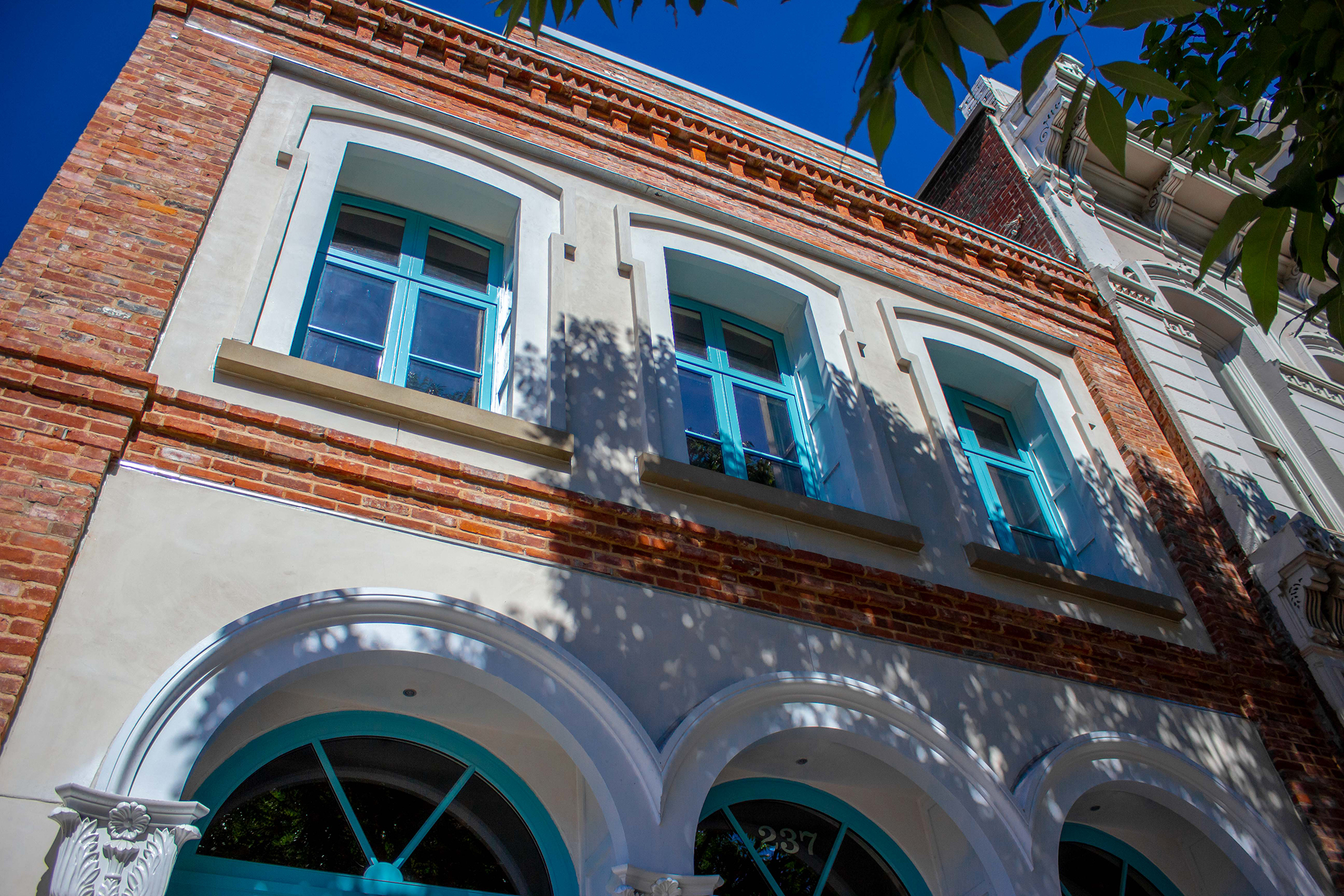 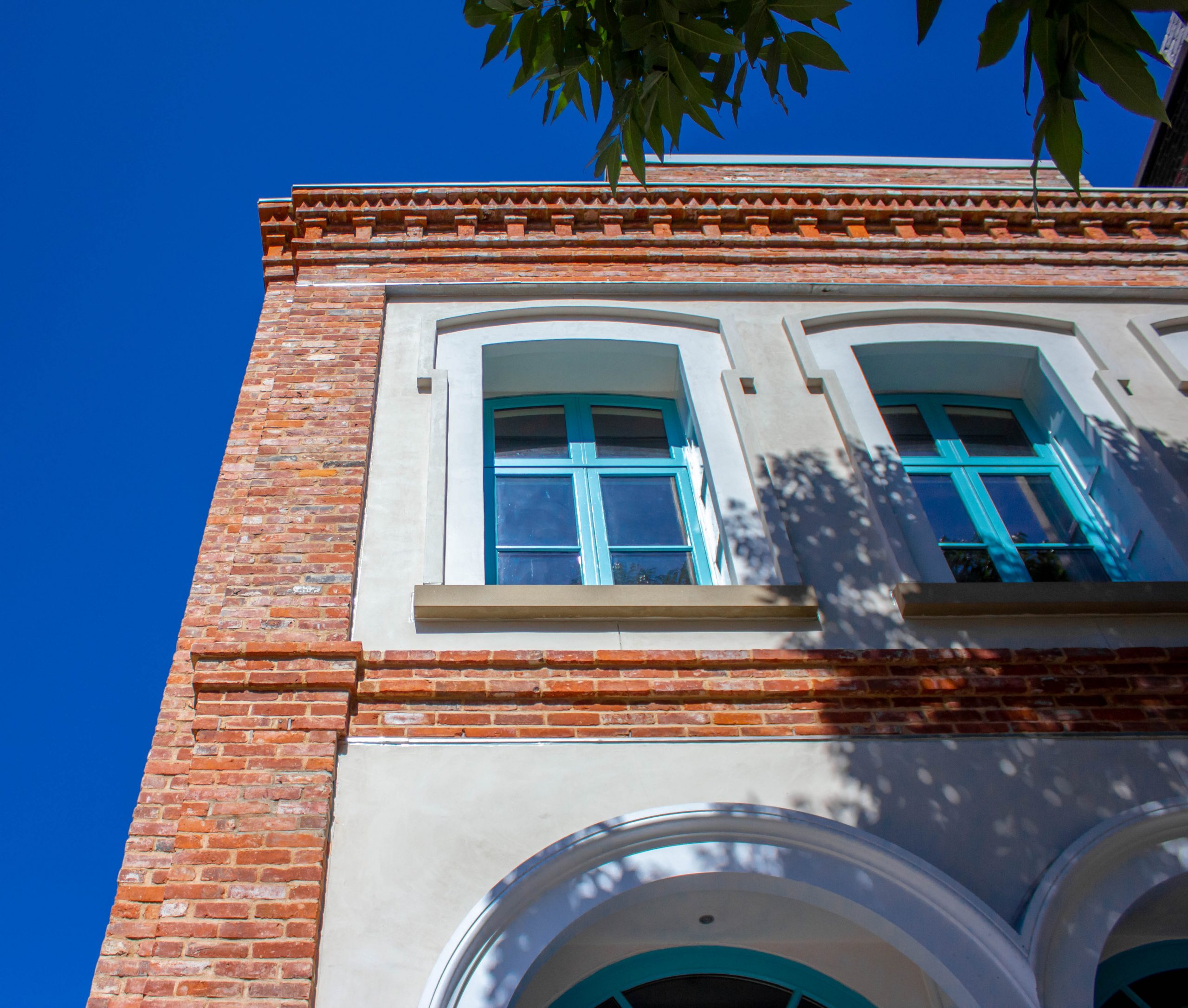 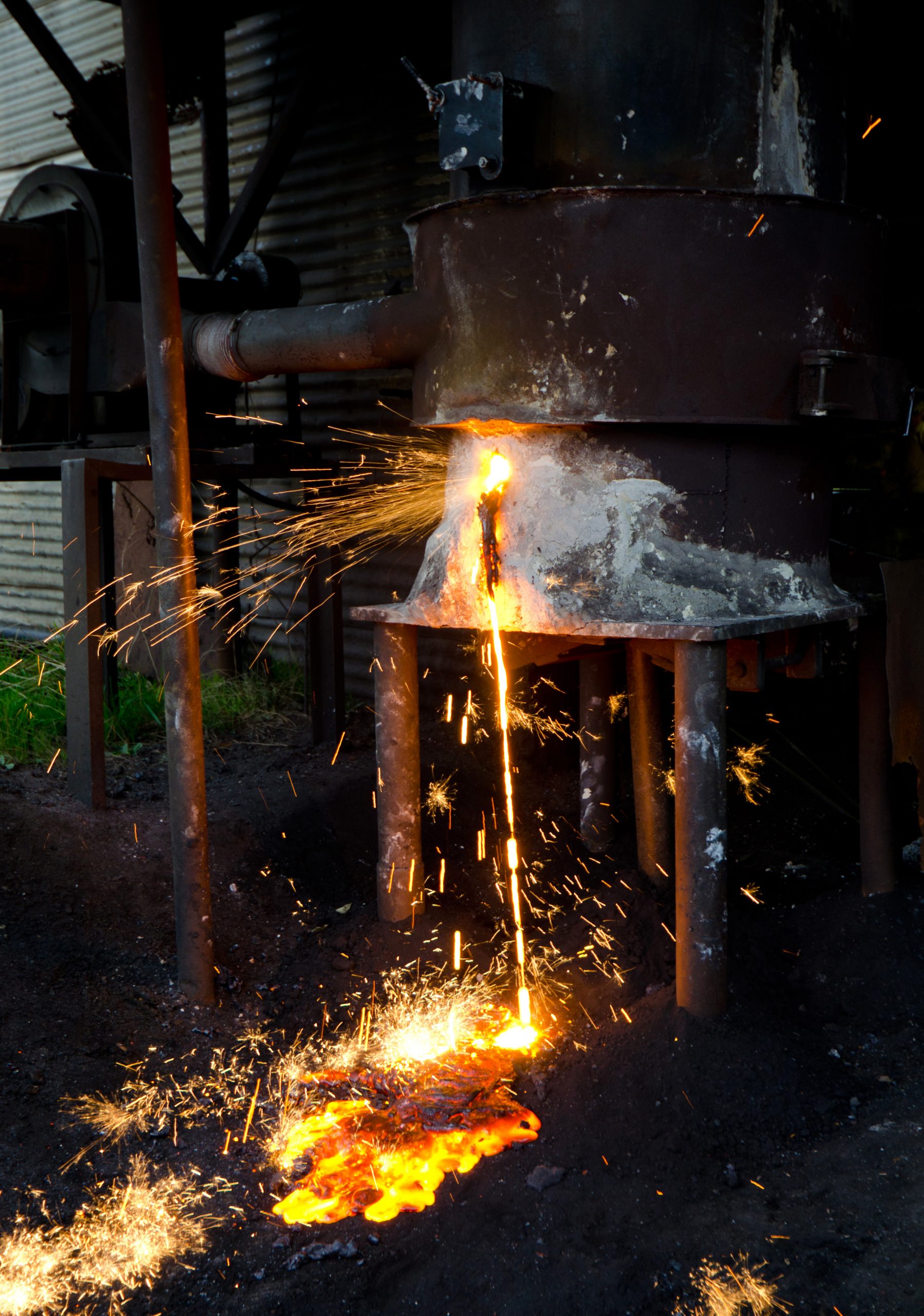 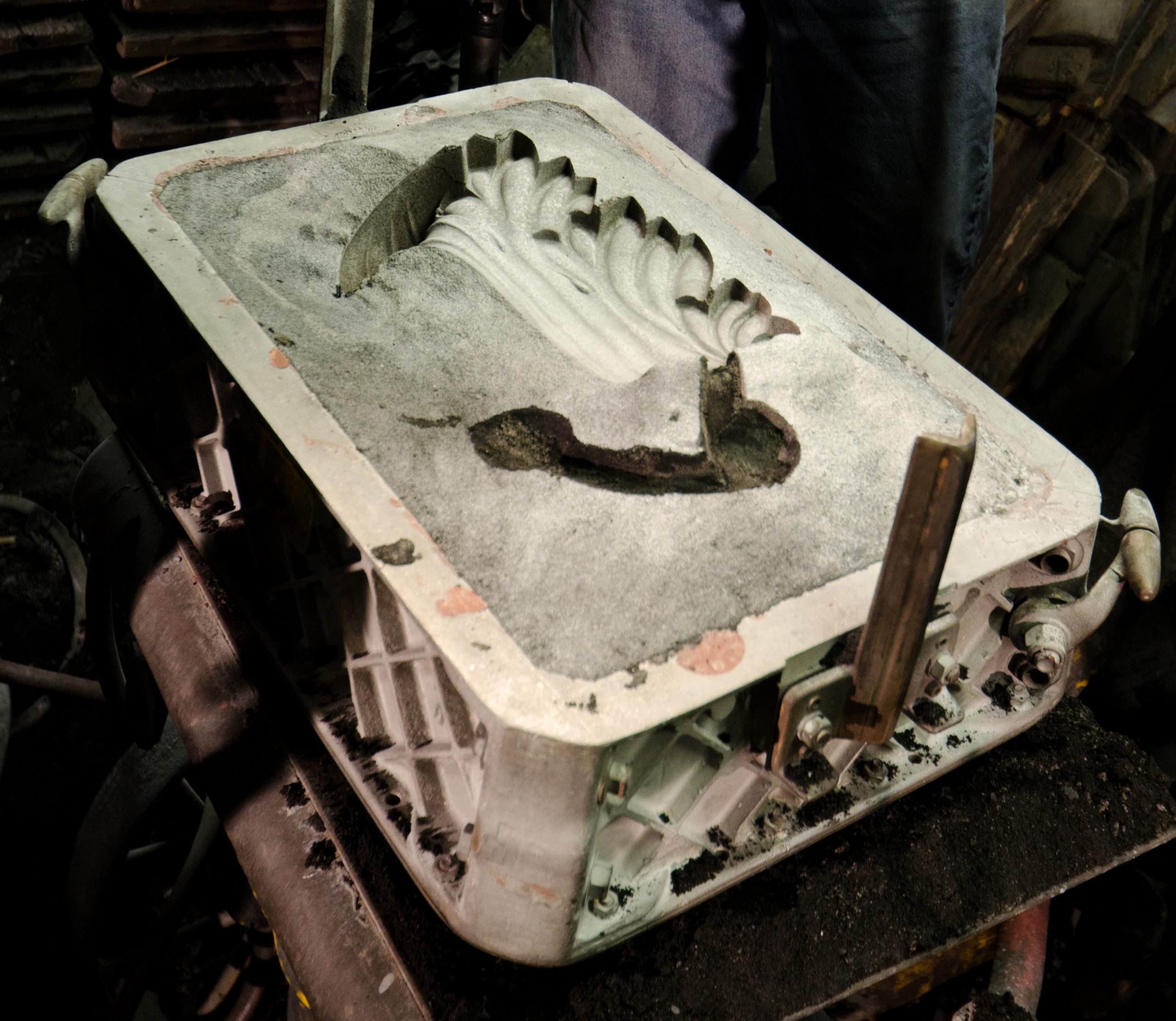 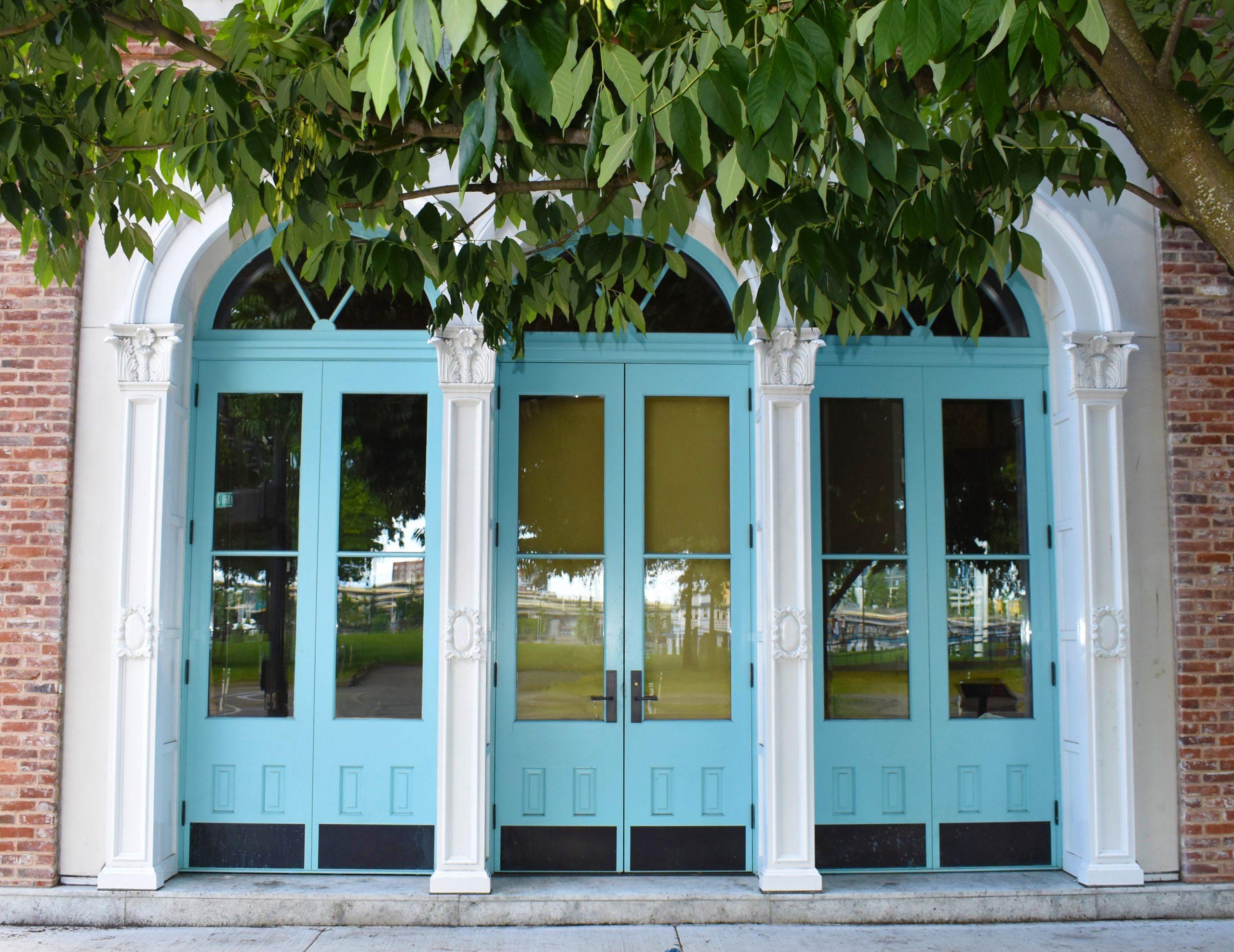 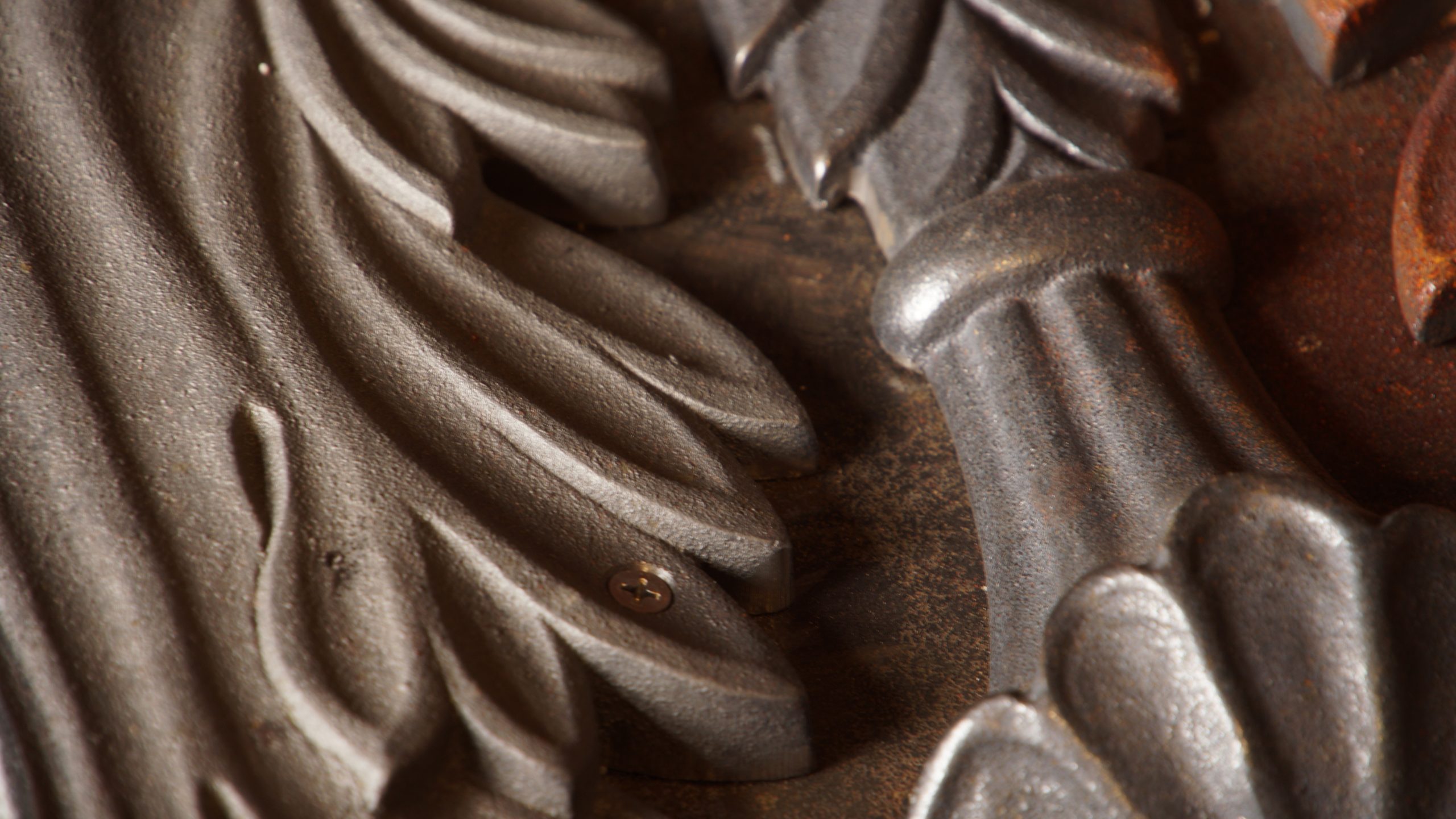 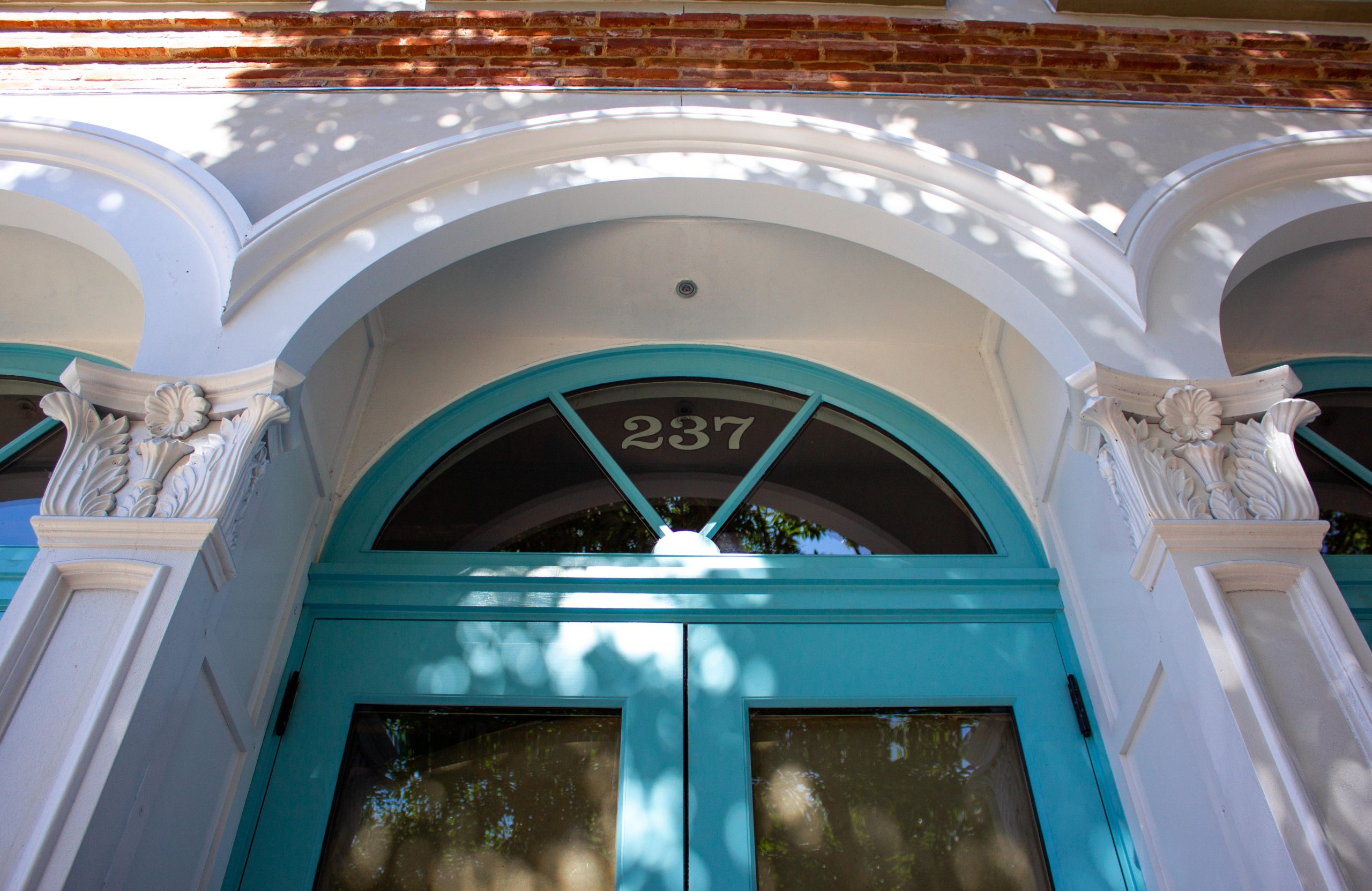 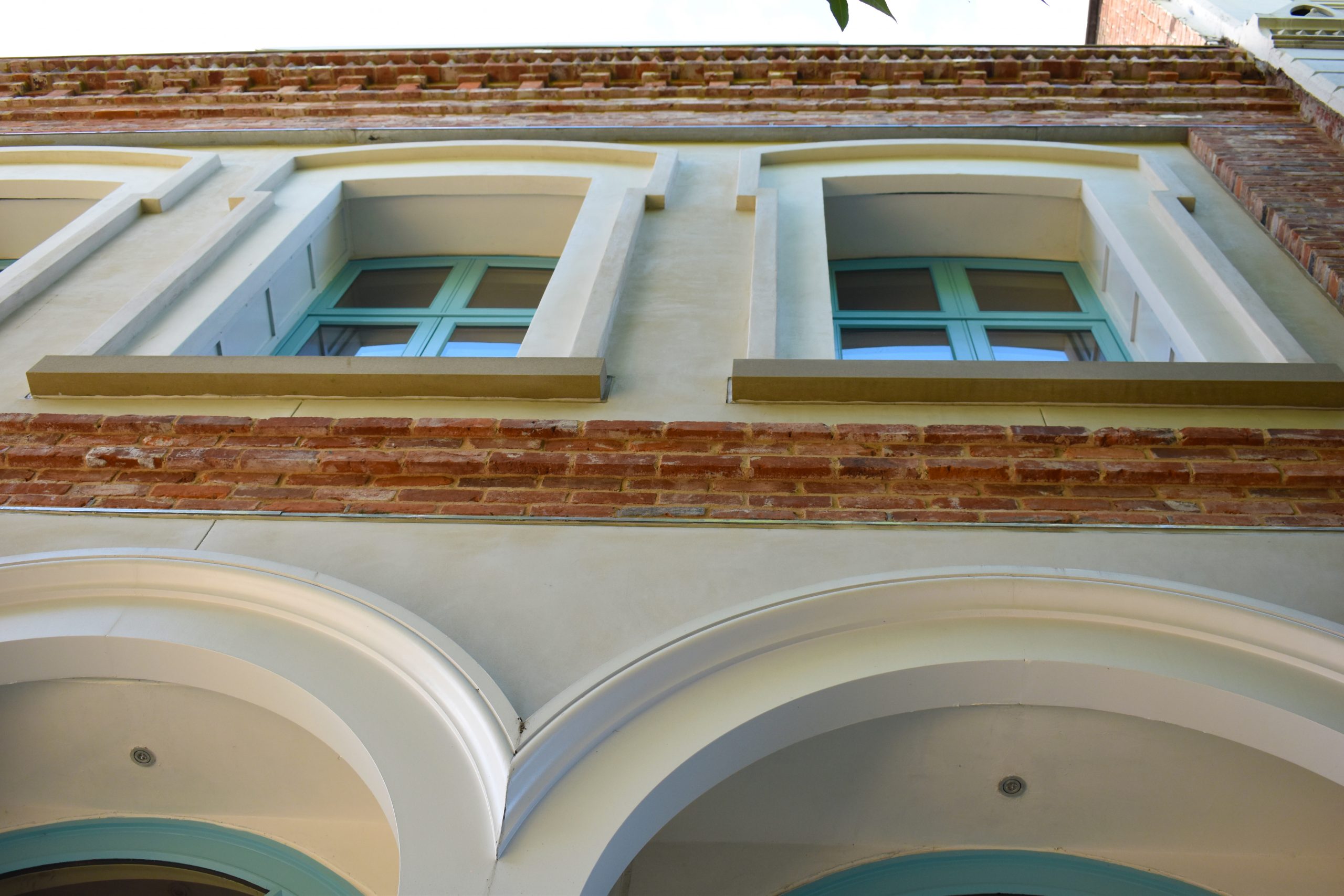 Originally constructed in 1857, the Hallock-McMillen stands as Portland’s oldest remaining commercial building. Over the years, the building had become a shell of its former self. The cast-iron elements had been removed, the ornate qualities abandoned, and the intricate brickwork buried behind a flat façade. This restoration not only brings all those details back to life, but also incorporates a creative seismic reinforcement system to ensure the building will live on for generations to come. Thanks to extensive research, ingenuity, and craftsmanship, the Hallock-McMillen façade has returned to its 19th century glory.