Landmarks of the Future

Landmarks of the Future

Named after the British royal family’s Princess Alberta in 1891, Portland’s dynamic Alberta Arts district is vibrant and bustling with a variety of locally-owned businesses. Trendy bars, popular Portland eats, and hip boutiques make up the main stretch of Alberta Street. Quintessential historic Portland homes populate its neighboring streets. Building in a dynamic neighborhood isn’t easy – the design should be beautiful, but also fit the aesthetic of the neighborhood. There’s a difference between standing out and standing out like a sore thumb.

The 1930 Alberta building presented this exact challenge. Every detail mattered in this mixed-use apartment building destined for Alberta Street. “We worked closely with the developer to create a building that was going to be substantial and really honor the neighborhood,” says Brian Emerick, Principal at Emerick Architects. “We wanted to build something that was going to fit in and be beautifully made, too.” 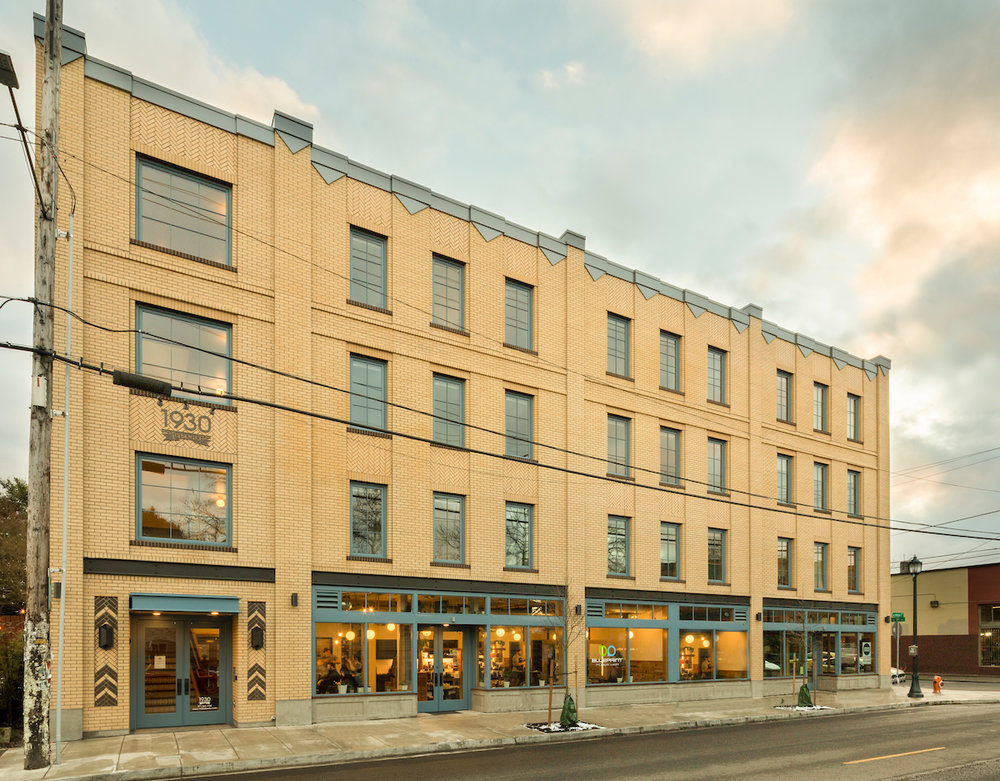 It was clear to Emerick that this was not the street for an uber modern build, but it took a couple passes at design to achieve the right look. “First we had a retro street park commercial look,” says Brian. “But we realized it wasn’t quite the right look for Alberta so I scrapped the whole thing.”

In the end, the exterior design of 1930 Alberta was inspired by a combination of history and its own address. The chevron and basket weave brick is a nod to 1930s Art Deco. “The exterior is very high quality…you don’t see a lot of brick in Portland,” says Brian. The exterior design carries through to the lobby of the building, with oak and walnut chevron paneling decorating the walls. Details like these highlight the cohesiveness and thought put into the building’s design. 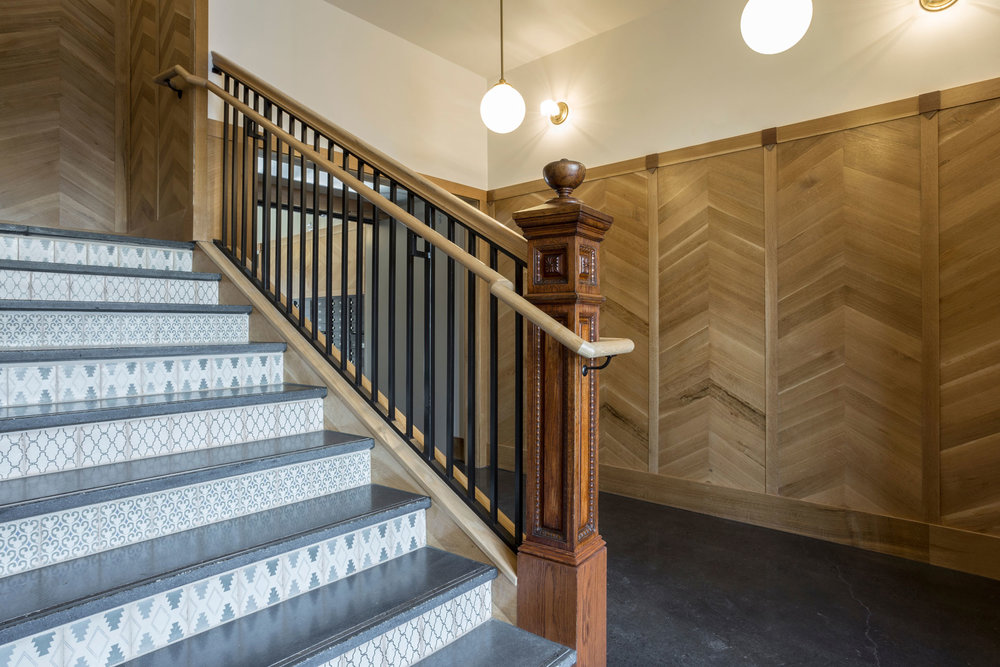 There’s more to 1930 Alberta than a beautiful building. It’s a structure that people stop and notice, and that apartment-seekers want to live in. “We received a lot of positive feedback about the building,” says Brian. “Messages from neighbors and passersby saying, ‘Wow, I love this building. Why isn’t anyone else making buildings like this?’” Every apartment was leased in about 60 days, at a time in Portland when the competition was stiff and many buildings were taking 6 months or more to fill. 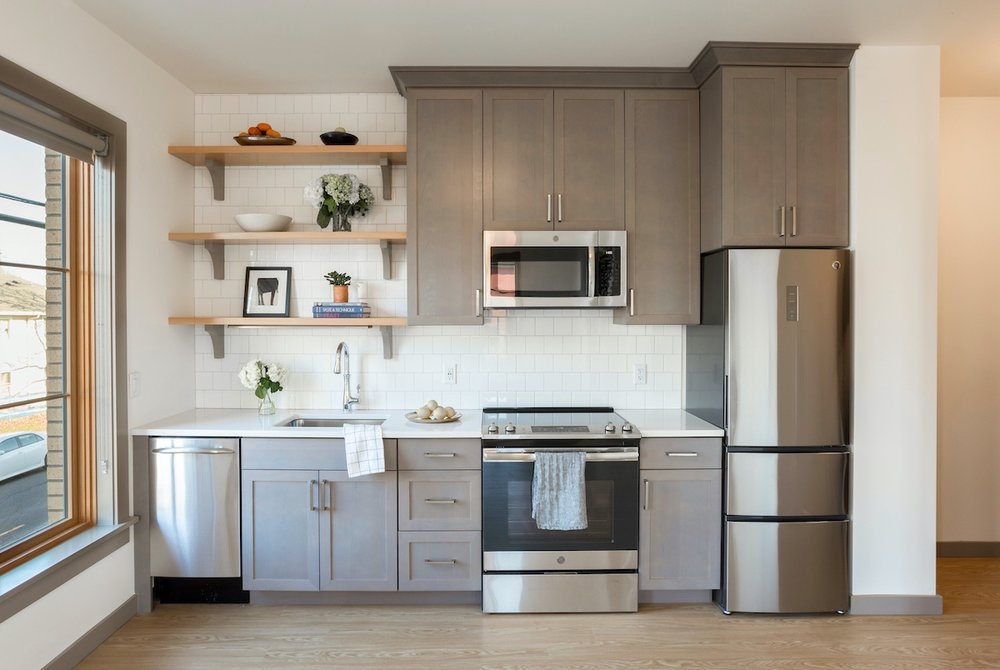 “Our goal is to build what we call landmarks of the future,” says Brian. “They’re buildings that honor that same kind of quality of build and actually get more beautiful over time and use. They respect tradition and the important parts of why the tradition takes place.” It takes time to become a landmark, but building a structure that will transcend generations and stand for a century or more is always Emerick’s intent.

This mindset transcends into smaller residential designs as well. The Alberta Lookout is another new build in the Alberta Arts District – its scale and details were carefully thought out to channel the characteristics of surrounding historic homes. “We wanted to honor that fun, artsy spirit that is Alberta,” says Melody Emerick, Principal at Emerick Architects. “The home is small and fits in with its working class neighborhood.” 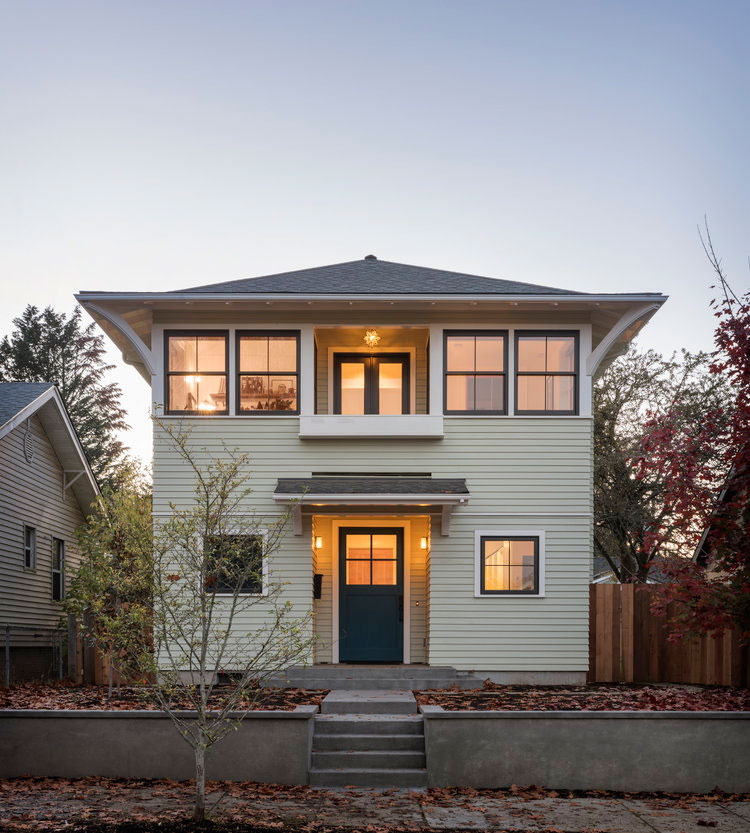 Large eaves distinguish the home’s exterior just enough, while classic craftsmen details allow for a harmonious blend with the neighborhood. This custom build is a modestly sized urban home that features cozy spaces like a window-filled sleeping berth, a coffee porch for two, and a screened-in sleeping porch that offer breezy open air respite throughout. 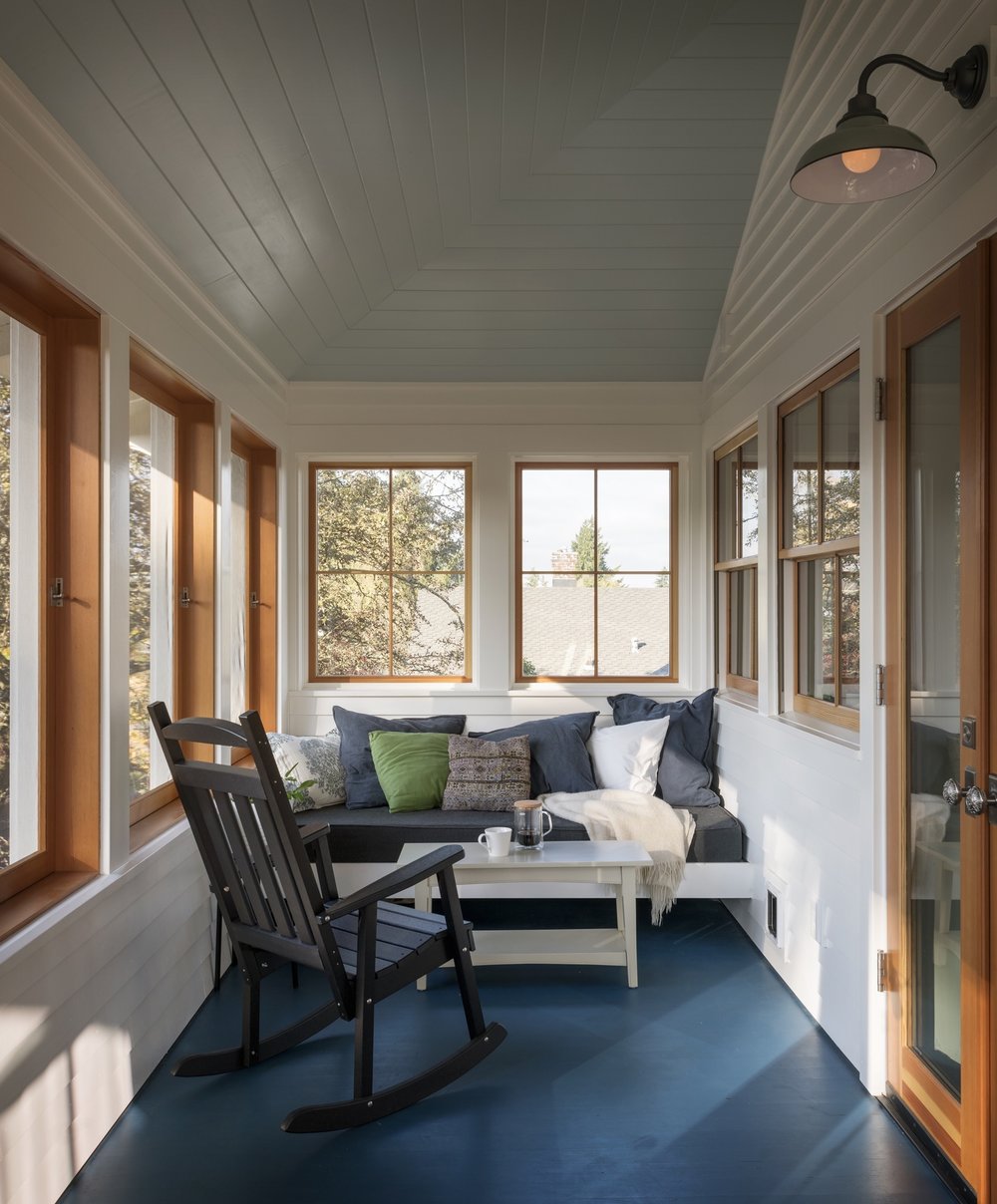 A structure that will stand the test of time needs to be designed with the future in mind. “When building a long term investment, it needs to be something that will be able to transcend styles,” says Brian. “It needs to be durable and beautiful. I think that that combination really pays for itself in the long haul.” It’s true that investing in higher quality materials during a build will be more expensive up front, but renters are likely willing to pay more for quality. 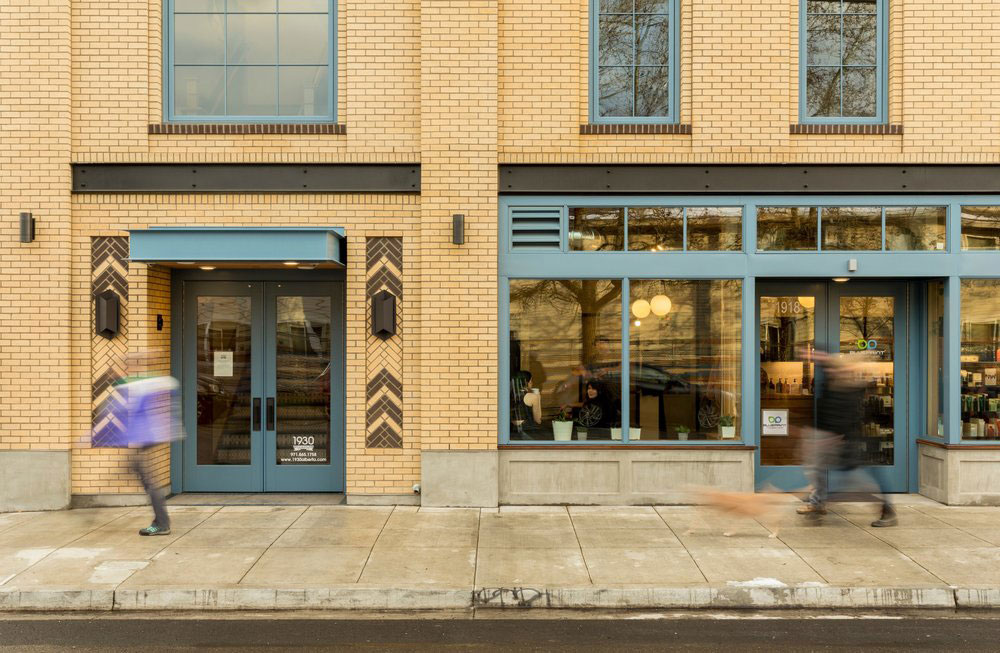 Our goal is always to design a structure that’s beautiful and high quality, because we know these are the types of buildings that will still be standing 100 years later. A building that’s valued in its design and its construction is more likely to be valued in the future. “There’s a timeless aspect to this building,” says Brian. “It really is built to last, and also built to be cherished. Those are the buildings that are taken care of.”